My first cooking in a microven@#$%&

My first tryout to cook in a microven was hilariously cooked with a brust of one of the egg inside the oven. Good gracious!!! The other one simply intact just to eat out by my mom lol.  I wish I could cook less for just 5 seconds.

It was a few days ago during the SARRC summit at Kathmandu. It was also the day of Bivaha Panchami 2071. That day was made something special for my wife to feed her" egg and Baras." At the end of day, during the night, we had to warm up the Baras which were already cooked. Then, our mind striked of using Microwave oven, which was left unused for many years placed just next to the television in the dinning room.

My father first heated the "Baras" inside the microwave oven and we ate with Curds and Chiuras. That was our dinner that night.

We left it untouched a couple of days again just inside the kitchen. Then, I tried out the hilarious cook of four breads to make them Quick Defrost!!! Once I took out from the oven. They were hard like nuts lol and burnt. NOT too bad. I ate them with milk tea with my mom. My mom too tried out eating them without complaining any!!! Then, I micrwaved Two eggs to try out to cook. I scheduled for 2 mins. It was just one minute past and I was thinking to shut down as for me I was taking me too much time inside vulnerable!! And the egg brust!! Buuummm!!! Thank God, the oven is safe!!!

I carefully cleaned all. We had snacked for the afternoon already. After a day, this afternoon, I wanted to try out yet another courageous act!! French fries!!!

I took out 2 big potatoes and piled them off and washed with water and chopped into fined pieces. I was cautious this time. I put inside chopped pieces of one potato, and turned on and set the schedule. It was 28 minutes as determined by the oven itself.  As I was cautious, five minutes past; I closed the heating button and opened the oven checked how far it has been cooking - it was just started evaporating!! I closed again and started the heating. It was nicely cooking still not past 28 mins.

My mom asked when it would be cooked. Then I replied," Timer is on and still counting." Then, she wisely suggested saying, " There will be ringing bell when it cooked." Hummmm, Still I didn't keep my attention keen on that.

Suddenly before the time set, the ringing bell heard. I checked quickly for the time; still 5 mins left.  So, I allowed it cook for 5 more minutes even after the ringing bell.......... o gosh!! when I opened it afterwards, my potato chips..French fries!!!  were all hardened like small wood sticks!!!

Then, I realized it was the ringing bell I have to make an atttention!! My mom already warned me which I didn't take the attention!!! She didn't complain but instead was enjoying trying out new forms of potato chips this afternoon lol.

We finished tryout those with sweet and sour tomato sauces. Later, my mind was planning to roast meat inside the microven next time. Will be Delicious!! Roasted meat, chicken, buff, ostrich whatever!!!!

Thank you for reading!!!
Posted by Chrisangelonagiffin at 2:45 AM No comments: Links to this post 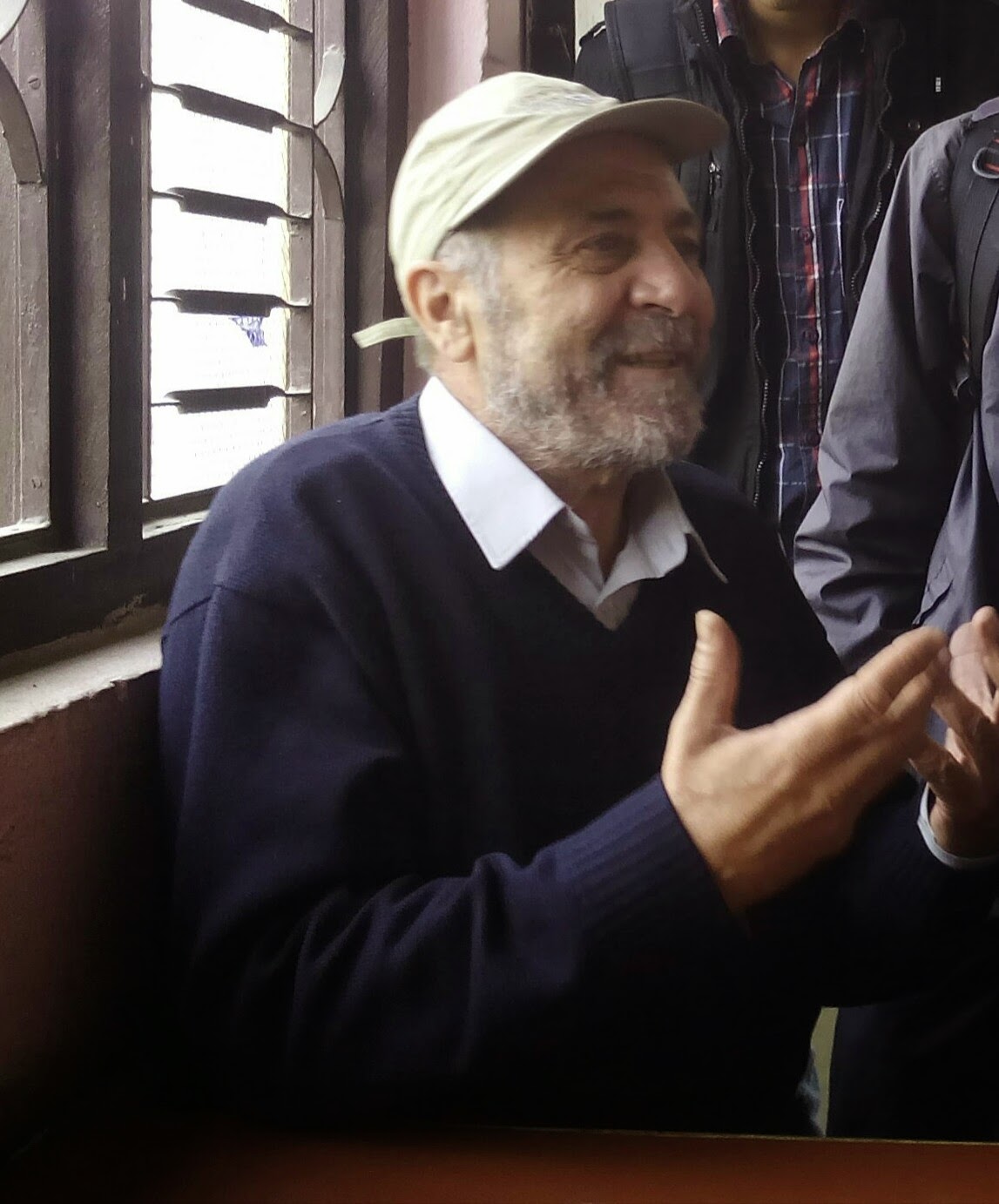 
Posted by Chrisangelonagiffin at 11:36 PM No comments: Links to this post

Posted by Chrisangelonagiffin at 10:43 PM No comments: Links to this post

Blogging again after a while of days of my life.

It is important to continue back to blogging again. I feel It's important again to feed my soul and I have to ask myself, Is there s... 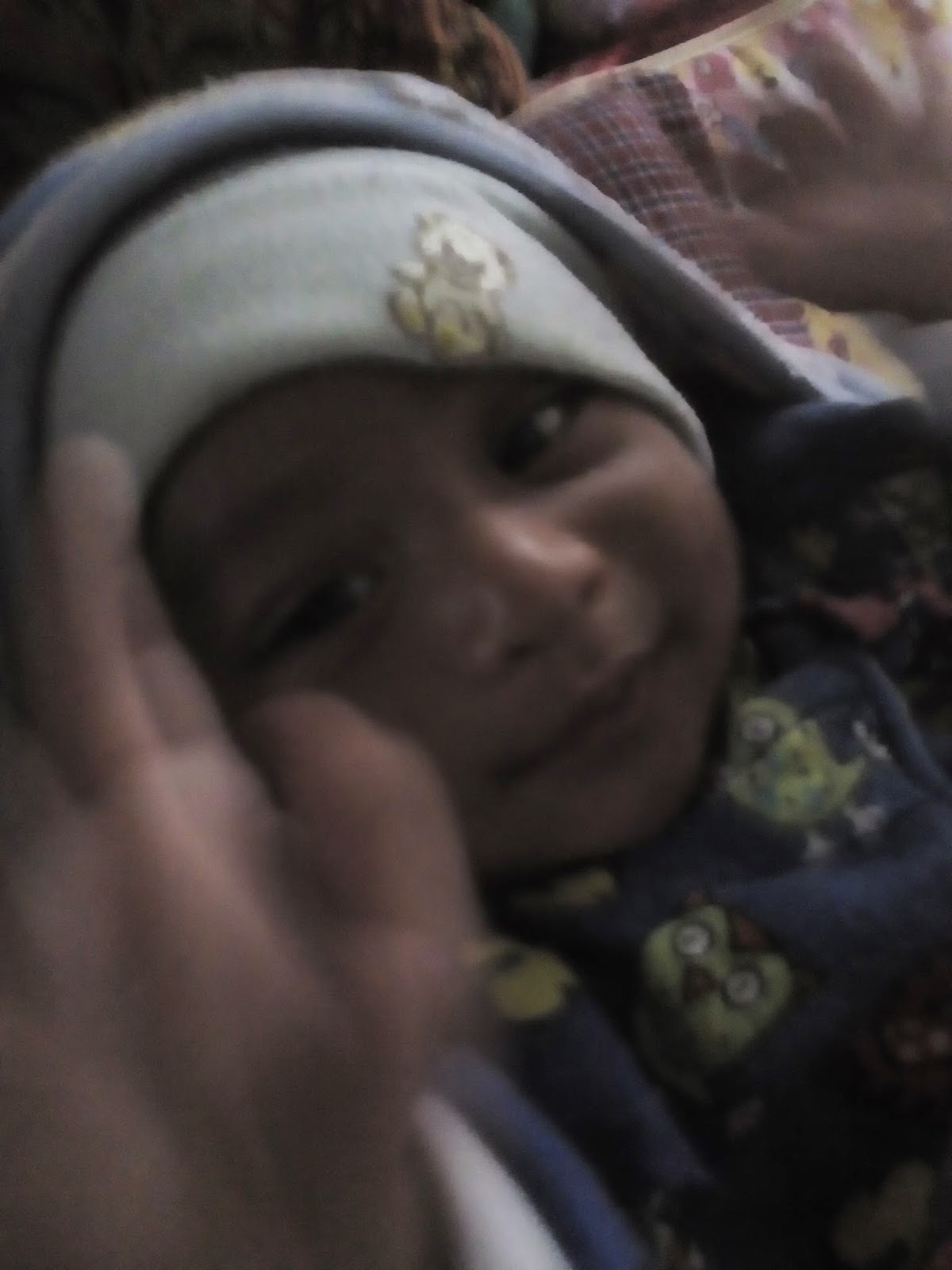